If you’ve been finding it hard to come up with interesting nicknames for a person in your life named Jack, this is the article you’ve been looking for.

This is the most complete collection of cute, unique, and funny nicknames for Jack anywhere on the web.

Picking a nickname can sometimes turn into a real nightmare. If you’re doing it for another person, you can feel responsible and almost like you’re deciding their first name.

If you’re doing it for yourself, you can feel even more confused.

I wanted to create this list of only the absolute best Jack nicknames to save you the stress.

The nicknames are divided into popular, cute, unique, and funny nicknames.

There are plenty of great options to choose from, so I’m sure you won’t regret whatever you end up choosing.

We’ll also tackle the topic of famous people named Jack as well as middle names for Jack, so you have the complete picture.

But first, let’s see where the name Jack came from!

The Origin And Meaning Of The Name Jack 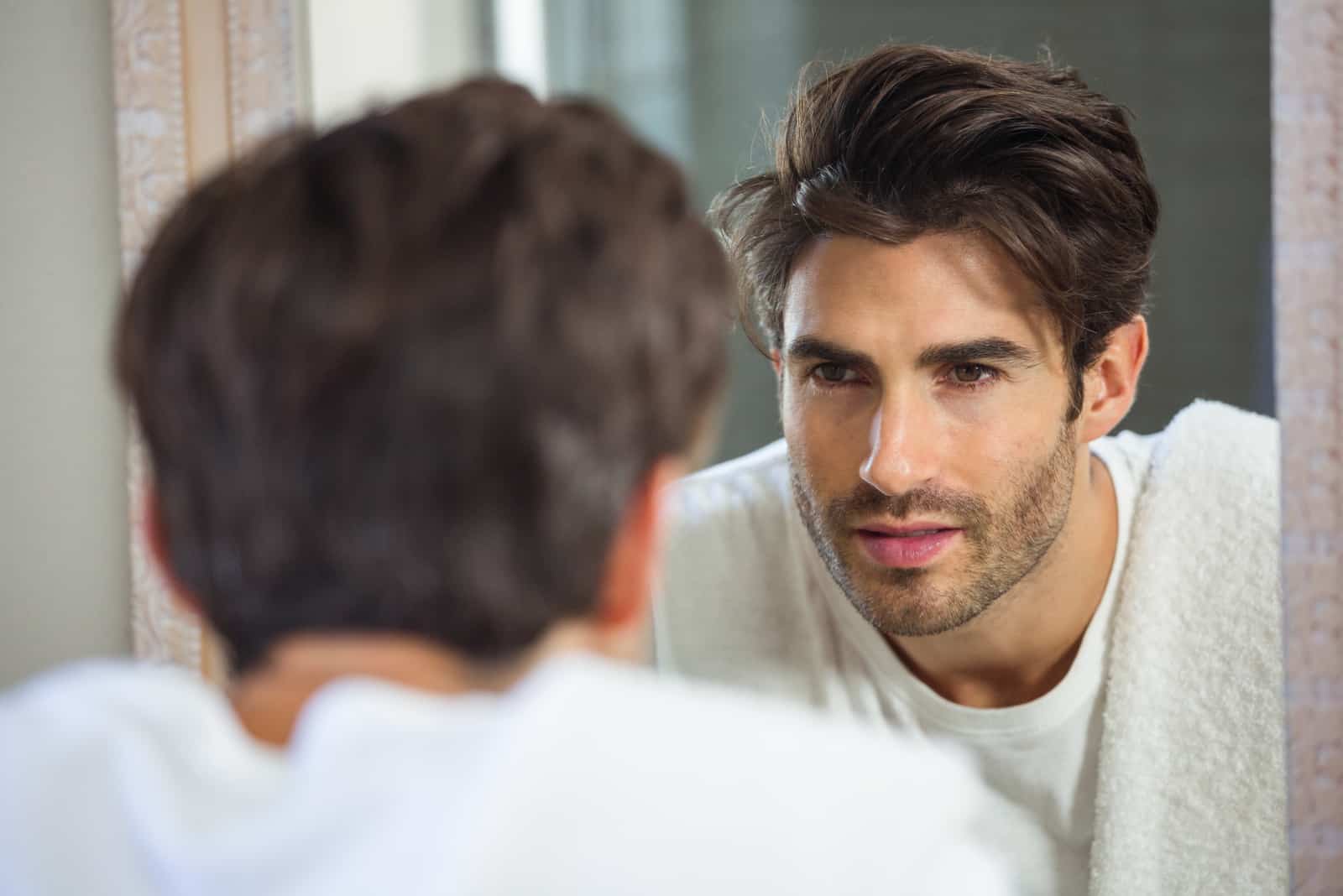 There are three possible theories about the origin of the name Jack, and all three seem equally legit. So, it’s up to you to choose the one you like the most!

One theory suggests that the name Jack was derived from the Celtic language and means “full of life”.

Another theory is that the origin of the name is actually French. According to that theory, Jack is the English version of the French names Jacques or Jacob.

The third explanation is that the name Jack is nothing but a little John. Confused?

Well, Jack could have originated from the name Jankin, and Jankin is actually a diminutive of the name John.

The third theory implies a Hebrew origin of the name because John comes from the Hebrew tradition.

Therefore, the meaning ‘God is gracious’, which is the meaning behind the name John, could be given to Jack as well.

There is also another Hebrew name very similar to Jack, Jakus, which means ‘supplanter’.

Now that we know the origins of the name, let’s jump into the juicy stuff!

We’ll begin with the ten best nicknames for Jack. The reason these pet names are commonly used is that they are short, cute, and easy to remember. 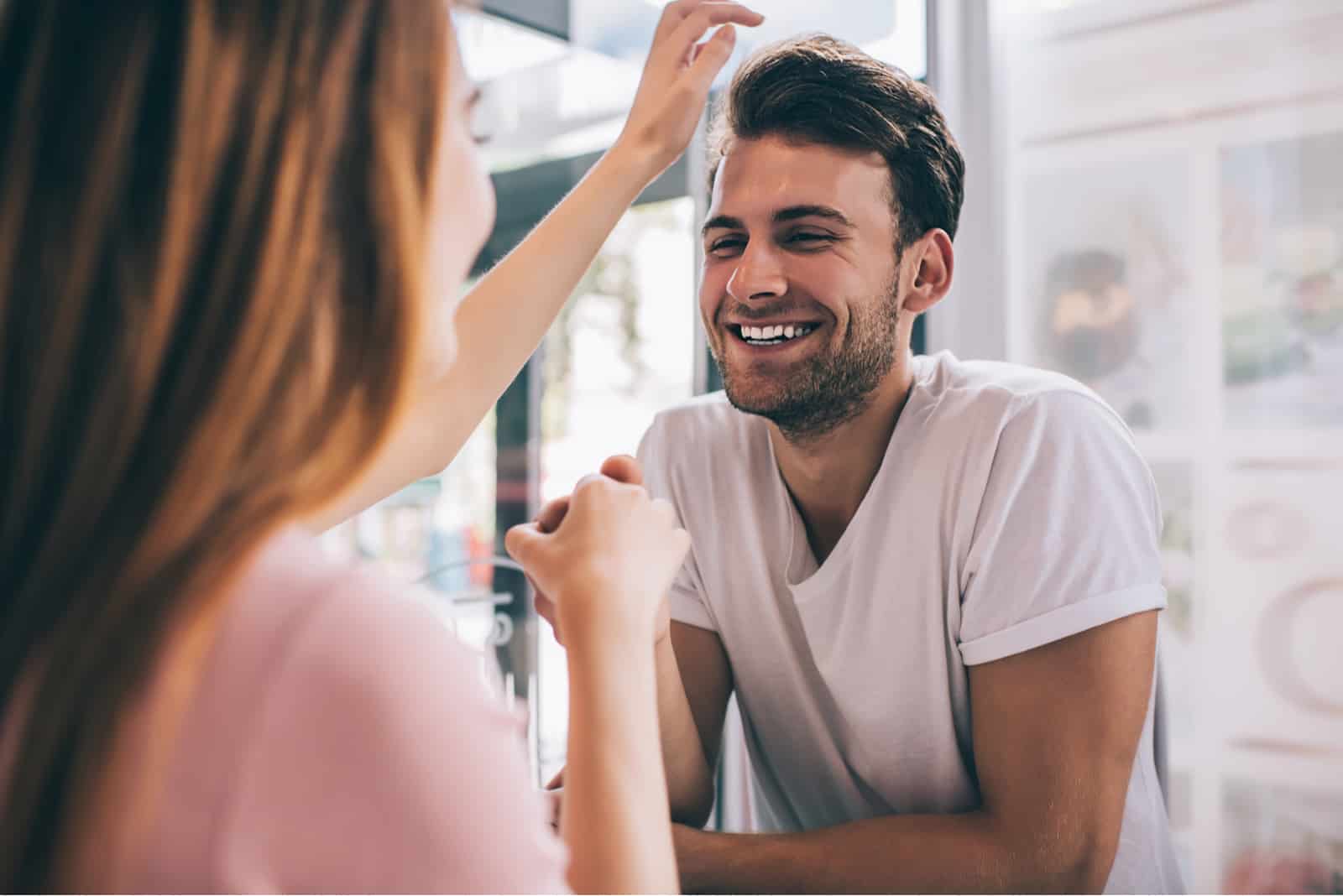 Are you looking for cute baby names for your boyfriend or a little baby Jack? Check out these cuties.

1. Jackyboy – when he grows up, he’ll become Jackman.

2. Jackin – an interesting pet name for a boyfriend.

3. Jackybee – he doesn’t make honey, but he’s sweet like honey.

7. Jacky Baby – for a boyfriend who loves to be called ‘baby’.

8. Jackyboo – a kid who loves to play peekaboo.

10. Jackie Pops – the one who loves lollipops.

15. Jackie Shmoopie – if you’re a fan of long nicknames. 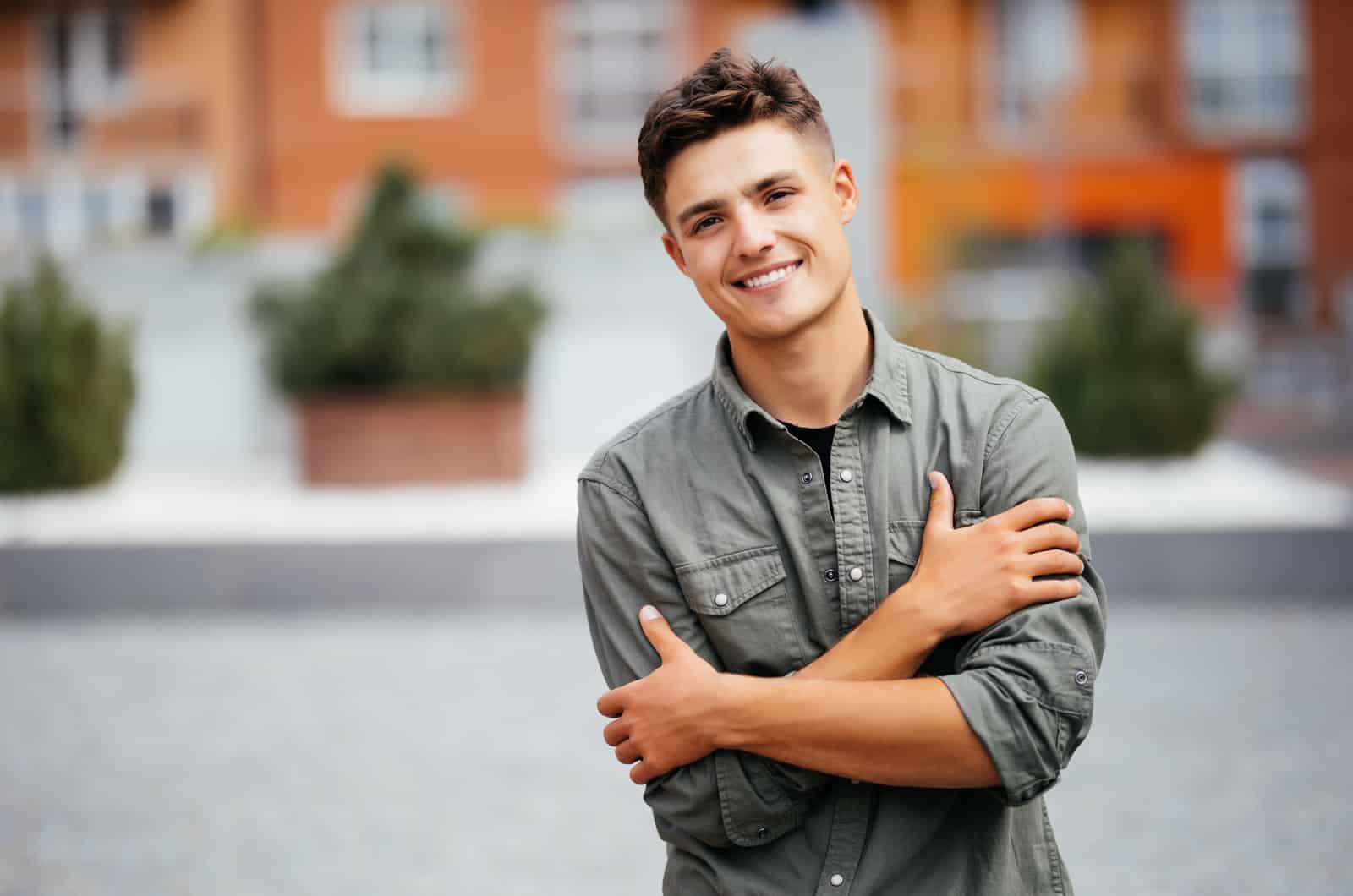 It’s time to get creative! If you want a nickname that is a bit unusual, unique, and tells a story, then check out these cool nicknames for Jack. You’re going to love them!

1. Jackman – a role model for all Jacks.

2. King Jack – he deserves nothing but the utmost respect.

5. Jack Of All Trades – he’s an expert in literally everything (or at least that’s what he thinks!).

6. Jacques – Jack with a dash of French.

8. Jackster – the owner of a hamster.

11. Jack Sparrow – inspired Johnny Depp and his role in the ‘Pirates of the Caribbean’.

13. Jackers – a Jack who loves snickers. 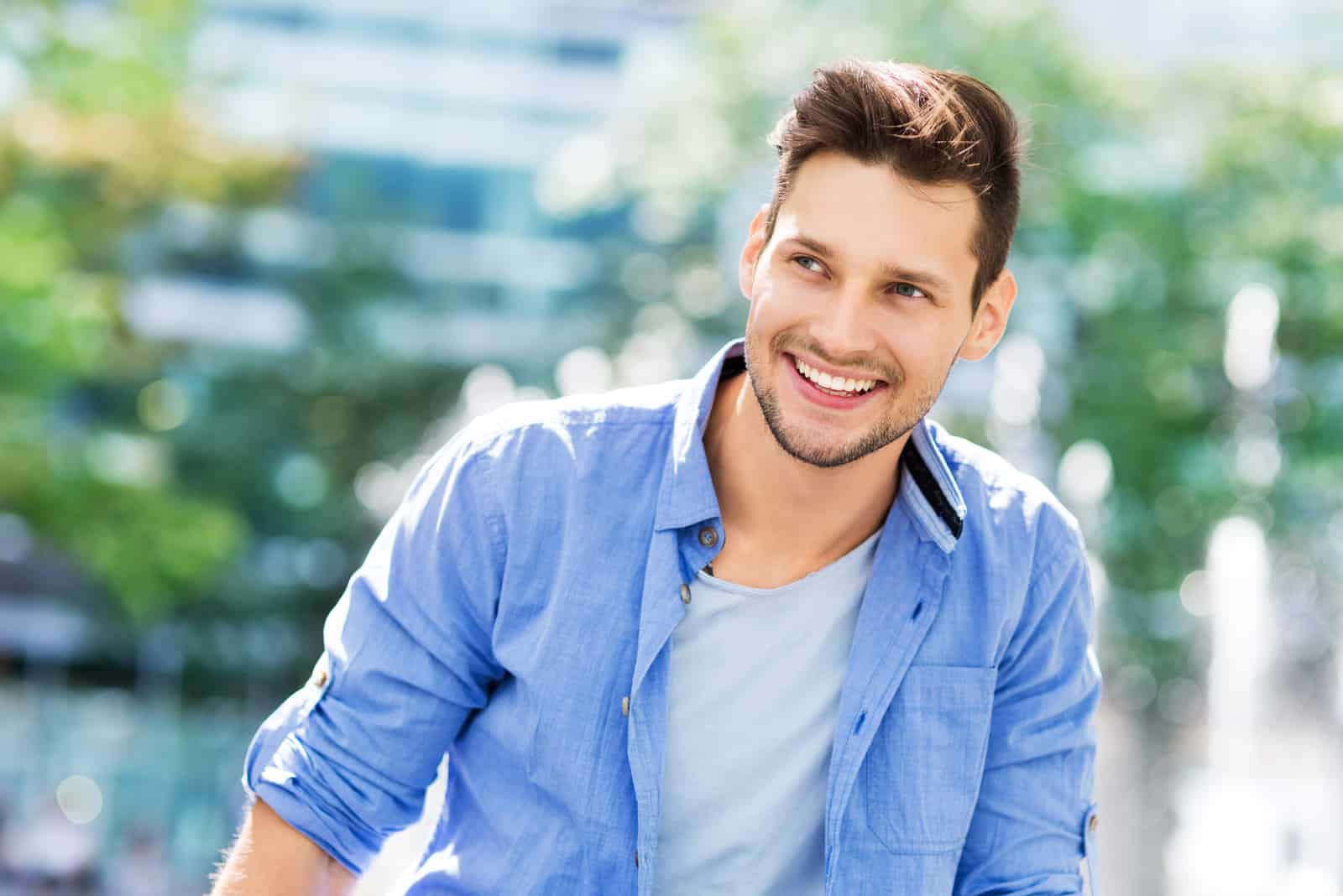 A funny nickname is always a good idea. Check out these hilarious nickname ideas and let me know what you think in the comments below.

5. Titanic – he always ends up with a broken heart.

7. Cracker Jack – but this one is always ready to crack a good joke.

8. Jacqueline – this beautiful girl name can be used for a guy who’s really in touch with his feminine side.

9. Jack The Rave – he’s always down for a good rave session.

10. Jack The Ripper – he enjoys watching crime documentaries in his free time. The scarier, the better.

11. Shy Jack – after two drinks, the beast within awakens.

There are numerous famous people and fictional characters named Jack. Here are a few of them.

1. Jack Kirby – a man thanks to whom many amazing stories and superheroes were created.

2. Jack London – author of many amazing short stories and novels.

3. Jack Nicholson – a brilliant actor with no less than 12 Oscar nominations!

4. Jack Bruce – a musician who was a part of the band Cream.

5. Jack Welch – he was an overall successful person and wrote many books teaching others how to succeed in business.

7. Jack Skellington – he’s not really a person, more what is left of a person…

8. Jackie Chan – I think this one doesn’t need an explanation.

9. Jack White – if you were a teenager during the early 2000s, you probably know who I’m talking about.

10. Jack Kent Cooke – although he didn’t play, he was very famous in the world of sports and owned several sports teams. 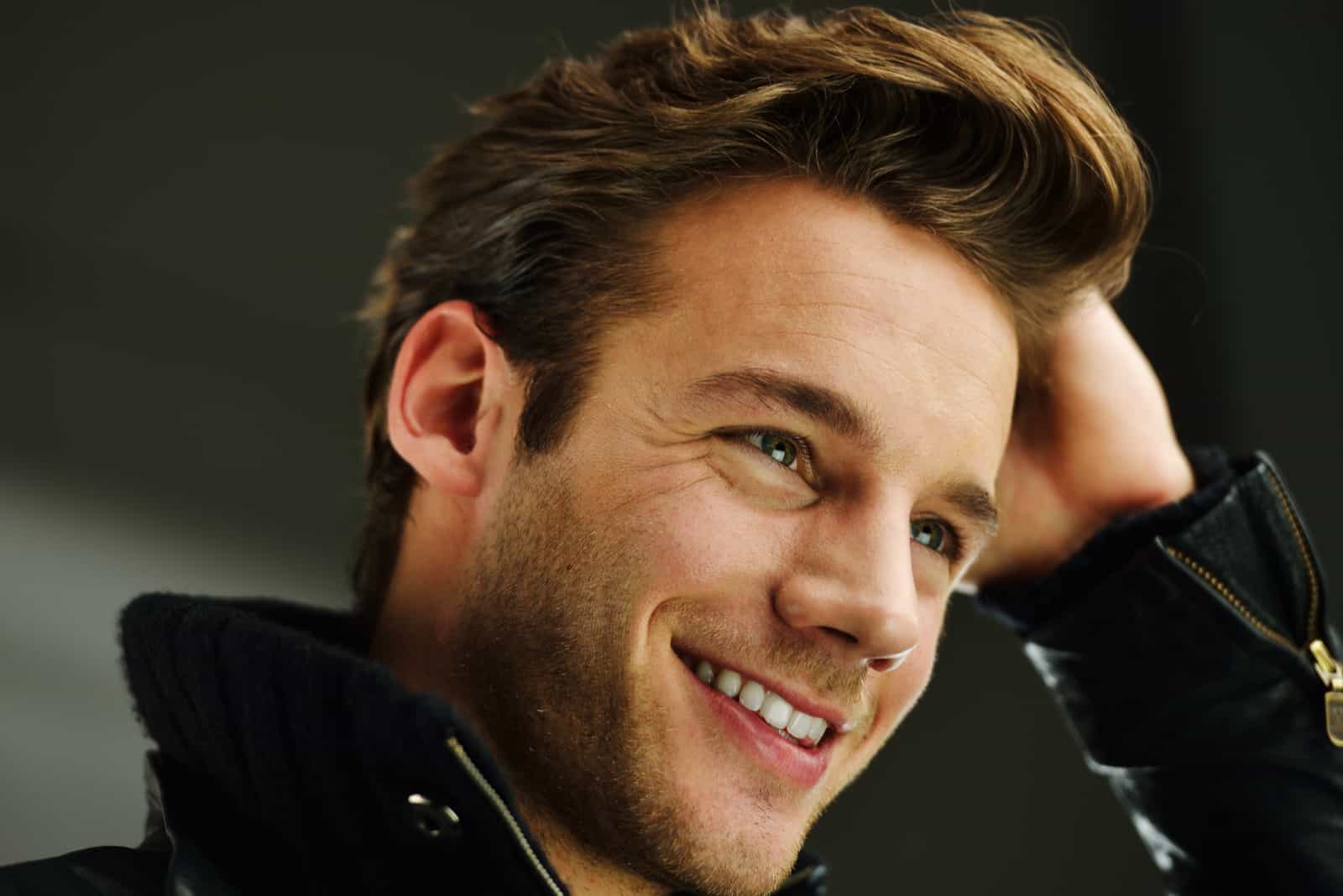 I’ve picked these lovely boy names as I believe they would make an amazing middle name to the first name Jack.

A good nickname is something that represents the person and makes them stand out from the crowd. Therefore, it should be wisely picked.

My advice is to take your time. You don’t want to end up with something you’ll regret or want to change.

The thing with nicknames is that they often stick even when we want to get rid of them, so don’t rush.

Now you have a list of carefully selected nicknames for Jack that will be of great help. I hope you liked the article and to see you soon!

See also: 120 Nicknames For John Every John Will Approve 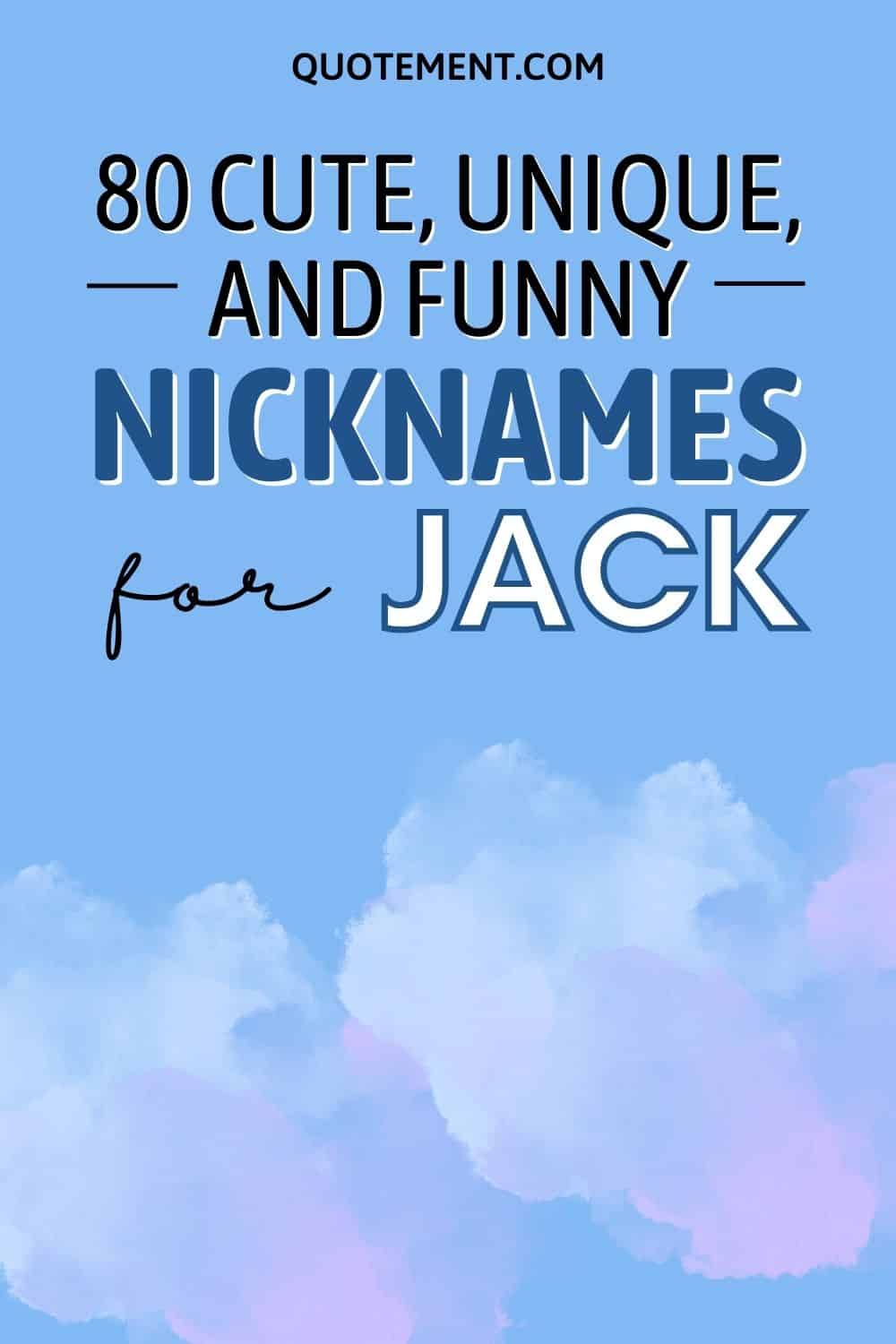 100 Absolutely Best Nicknames For Alex Everyone Will Love